Alexandra was working in the public health emergencies unit in a major north-eastern American city when the first wave of the pandemic hit. Although her job was in public health policy research, and not treating Coovid-19 patients on the frontlines of the healthcare system, she recalls the spring of 2020 as a blur of 24-hour shifts.

Beginning last March, Alexandra estimates that she and her colleagues worked the equivalent of three full-time years in 12 months. (Her name has been changed to protect anonymity.)

“There was no overtime, there was no hazard pay,” Alexandra recalls. Throughout the public health department where she worked, symptoms of anxiety, depression and stress-related physical maladies were commonplace among staff.

This summer, despite the protestations of her superiors, Alexandra quit. She says she’s one of roughly 25 staff members who have left the department since the start of the pandemic.

Alexandra’s story is not unique. Just as the pandemic has fuelled a burnout crisis among frontline medical staff, it has been calamitous for the mental health of workers in public health – the data analysts and policy advisers whose recommendations are supposed to shape the nation’s pandemic response. Many feel stonewalled by elected officials and scapegoated for the death toll of Covid-19.

Some, like Alexandra, are opting to leave the job for good.

The results of a nationwide CDC survey of public health workers, released this July, were revealing. Of the more than 26,000 surveyed individuals working in public health departments across the United States, more than half reported recent symptoms of at least one major mental health condition. Their reported prevalence of PTSD was 10 to 20% higher than in frontline medical workers and the general public.

“When they didn’t like how our [data on] vaccination coverage by race/ethnicity was looking, they actually asked me – the least senior member of the health department – to edit the data to artificially inflate BIPOC categories,” alleges Kristine, an epidemiologist at a Connecticut health department. (Her name has been changed out of fear for her job.)

Meanwhile, public health workers are at the receiving end of mounting resentment. Since last March, threats against public health officials have increased. In a high-profile incident this past July, an angry crowd targeted Dr Faisal Khan – the acting director of the St Louis department of health – at a meeting on mask mandates. The disgruntled attendees lobbed racial epithets and surrounded Khan after the meeting like a mob.

“I don’t tell strangers what I do for a living any more,” says Rey, a recent public health graduate who joined the New York City department of health and mental hygiene as a data analyst during the pandemic (her name has been changed for this story). Rey says that even some family members, who were once supportive of her decision to study epidemiology in graduate school, have become openly dismissive of expert guidance from the CDC and local public health departments.

“It’s hard to gauge whether people will have a visceral reaction to what I do,” she says.

Dr Morgan Philbin, an assistant professor at the Columbia University School of Public Health, concurs. Throughout the pandemic, Philbin has hosted an informational segment for a conservative talk radio station in her California home town. She says that while she has succeeded in getting through to some listeners, she has received her share of vitriol.

“It’s been so hard to watch people disparage our field and argue that we’re not doing enough, or that we don’t know what we’re doing, when nothing could be further from the truth,” says Philbin. “We know exactly what to do. It’s just that people are refusing to listen.

The public health workforce had been shrinking before the pandemic, but Covid-19 is accelerating the downward trend. Across the US, as of late last year, more than 180 public health officials had been fired or resigned from their posts in 38 states. Current public health resignation numbers are probably much higher, especially once staff-level positions are taken into account. All the while, public health departments have faced budget cuts and challenges to their power.

Some in public health fear that the toll of the pandemic poses an existential threat to their line of work.

“I worry that the field is going to [keep losing] a lot of people – people who are nearing retirement age, but also the people around my age,” says Rey, the public health data analyst in New York City. Though relatively new to the job, she has seen many of her contemporaries opt to throw in the towel.

“They are already burned out and are leaving the workforce in droves,” she says. 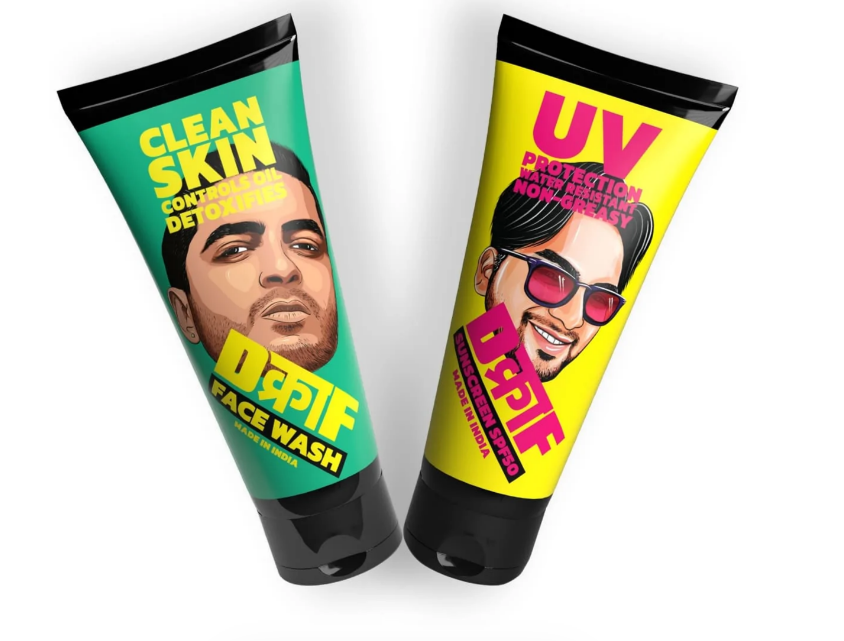