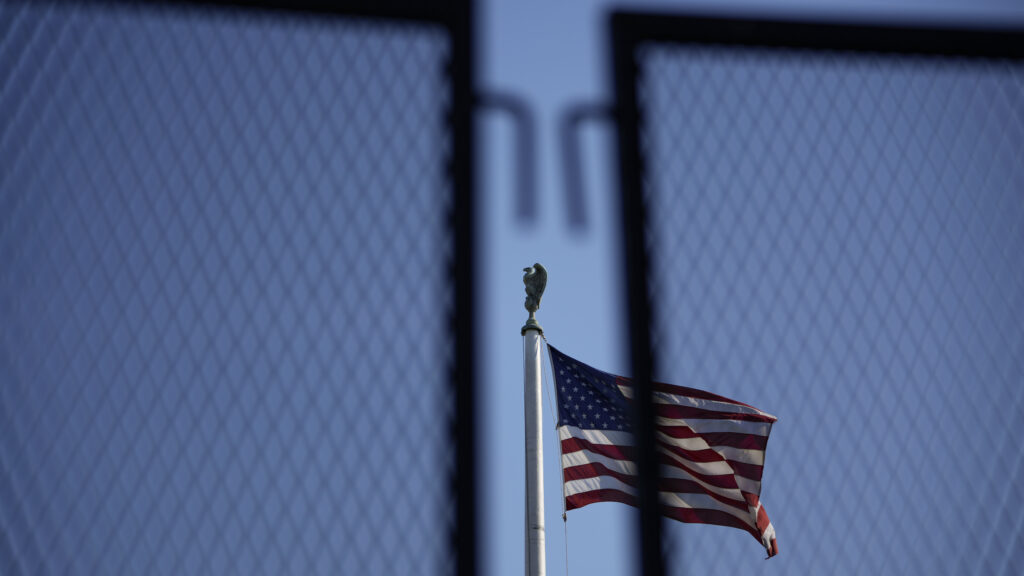 In an ideal world, public health would be independent of politics. Yet recent events in the U.S., such as the Supreme Court’s impending repeal of Roe v. Wade, the spike in gun violence across the country, and the stark partisan divide on the response to the Covid-19 pandemic, are putting public health on a collision course with politics. Although this may seem like a new phenomenon, American politics has been creating a deep fissure in the health of Americans over the past two decades.

As death rates in Democratic counties declined 22% between 2001 to 2019, Republican counties saw on an 11% decline, with almost no improvement since 2008.

The seed for this paper was planted a few years ago when I found myself moonlighting as a cardiologist in a rural hospital in North Carolina that had declared bankruptcy. It was the only hospital in a county of more than 150,000 people. Suddenly, the rural health crisis wasn’t just an abstract, far-away process for me but one I was in the midst of. To better understand what was going on in rural America, several colleagues and I conducted a series of analyses, published in the Journal of the American Medical Association, showing that the gap in death rates between urban and rural areas was wide — and widening. To further explore what might be causing this, I became interested in looking at political affiliation as a possible driver of this gap, given that rural counties tended to lean toward voting for Republican candidates.

Yet as the results of our latest analysis began to materialize, they surprised our entire team of seasoned health policy researchers who had seen it all.

Regardless of whether we looked at urban or rural areas, people living in areas with Republican political preferences were more likely to die prematurely than those in areas with Democratic political preferences. There was no single cause of death driving this lethal wedge: The death rate due to all 10 of the most common causes of death has widened between Republican and Democratic areas.

Why is this gap widening? Health policy is one possibility our study points to. Based on statistical testing, the gap in mortality appeared to particularly widen after 2008, which corresponds to the passage of the Affordable Care Act in 2010, a major part of which was Medicaid expansion. Our prior work showed that Medicaid expansion led to significant gains in health insurance among at-risk individuals and was associated with widespread improvements in health outcomes, including saving lives. The effect has been particularly notable in rural areas, where Medicaid expansion has helped mitigate rural hospital closures. In our BMJ analysis, rural Republican counties have the highest death rates and have experienced the least improvement over time. Yet many Republican states have resisted Medicaid expansion, and decisions like this and a general underinvestment in public health by Republican governors might be the reason behind the growing Democratic-Republican mortality gap.

Health behaviors are becoming increasingly enmeshed in political identity, as the pandemic has highlighted, and those could also be at play. What is perhaps most telling in our study is that while both Black and Hispanic Americans experienced largely similar gains in health regardless of what political environment they lived in, with Black residents of Democratic areas experiencing the greatest reduction in deaths rates of any major racial-ethnic group, the sharpest divide is seen among white Americans. In fact, the fourfold growth in the gap in death rates between white residents of Democratic and Republican areas seems to be driving most of the overall expanding chasm between Democratic and Republican areas.

For clinicians and researchers, the message is clear: We can no longer pretend that politics doesn’t permeate American health care and policy. While the separation of medicine and politics is aspirational, particularly in the U.S., that ship has sailed and, as our paper reveals, has been sailing for at least the last two decades. While medical journals now frequently focus on social drivers of health, our analysis highlights the need to also account for the political drivers that affect Americans’ health.

As a researcher, I often ask myself “What’s next?” after publishing a study. But I must confess to feeling a little nihilistic this time around: Will this study change minds, or will it become just another projectile in the broader partisan slugfest this country is trapped in? Odds are that most politicians and their most passionate supporters are so locked into their tribes that no amount of data will make them reconsider their positions, even if those very positions are proving to be self-destructive.

As a researcher who is primarily a clinician, however, my main motivating force is compassion and empathy for my patients, and wanting the best for them. I remain hopeful that we can still come together on a common goal of achieving healthy lives for all Americans.

Efforts to improve public health will hit a wall if they are not followed by advocacy. But advocacy shouldn’t mean finger-pointing or victim-blaming. The solution is not to further enmesh health care in politics, but to disentangle it from partisan ideologies. Efforts to reach across the aisle on areas with bipartisan support, such as improved care of chronic disease and supporting rural health care, should be accelerated while programs such as Medicaid expansion should be somehow detoxified. All of this seems almost impossible in our current political environment, but I have to believe some of these are achievable goals.

Pandemic politics: What leaders should — and shouldn’t — learn from Napoleon

Perhaps our findings might nudge some politicians to reconsider their policy positions. With the pandemic only likely to widen this gap, it may not be too late to reverse course and close the chasm. The most encouraging aspect of our work is that it shows that the link between health and politics is not inevitable. In fact, in 2001, there was almost no difference in death rates between Democratic and Republican areas. Rural Democratic counties, for example had higher death rates in 2001 than Republican counties, though now Republican rural counties experience much higher rates of death. The gap in death rates between Republican and Democratic counties is therefore an entirely modern phenomenon.

Whether American politicians will listen remains to be seen. Yet I am hopeful that there are people who will see in these sobering data a reason to act as the well-being of their communities crumbles.

Haider J. Warraich is a physician at the VA Boston Healthcare System and Brigham and Women’s Hospital, an assistant professor at Harvard Medical School, and the author of “The Song of Our Scars: The Untold Story of Pain” (Basic Books, April 2022). The views expressed here are his and not necessarily those of his employers.