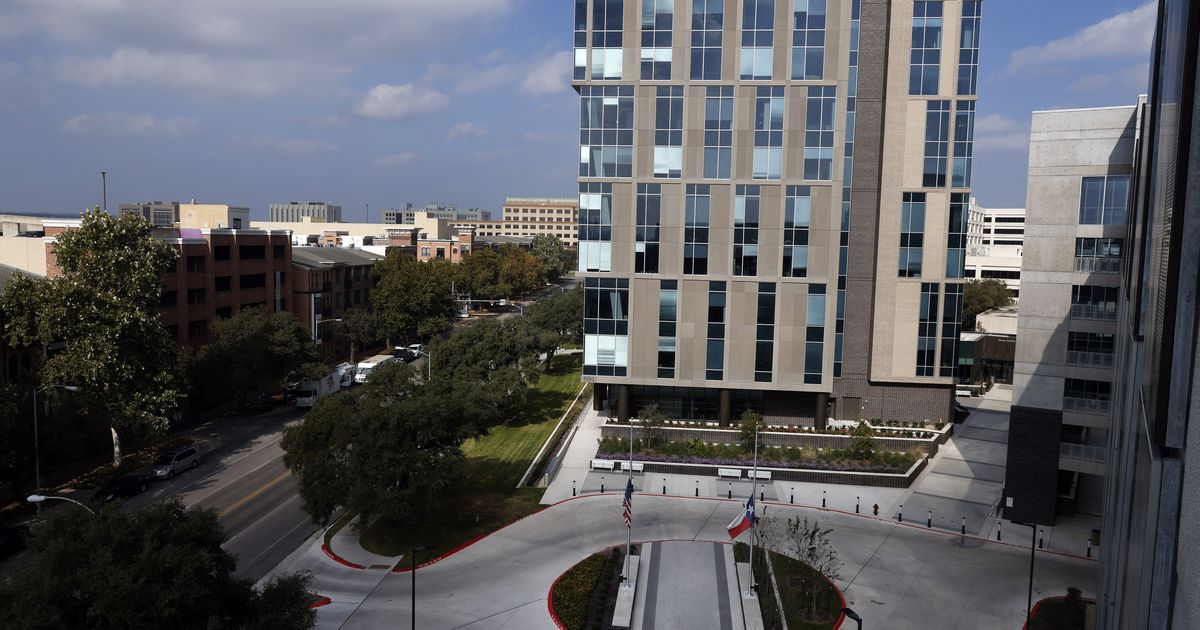 AUSTIN — Texas Health and Human Services Commission says applicants for food stamp will no longer have to self-correct errors on their forms after a transgender woman struggled to get access to the benefits, The Dallas Morning News has learned.

Stephanie Todd, a 39-year-old trans woman living in Dallas, applied for benefits under the Supplemental Nutrition Assistance Program, or SNAP, in November after losing her job. Todd, who recently changed her name, said she updated the information on her identifying documents more than nine months earlier.

But the form HHSC sent to verify her employment included her previous name. Todd called the agency and said she was first told to let the form expire and then reapply again.

“I can’t do that. I’m going to starve to death if I don’t get some help,” Todd said she told the agency representative.

The representative then told her to scratch off the wrong name and write in the correct information, which was the agency’s policy at the time. But Todd’s boss was hesitant to sign the form with the handwritten information, she said.

Believing she had no other option, Todd filed a civil rights complaint with HHSC. She alleged she was discriminated against because she is transgender. Within days, the agency reached out to clear up the issue. They allowed her to submit pay stubs in lieu of the work verification form to prove her employment, Todd said.

HHSC confirmed to The News that the agency changed its SNAP policies in response to Todd’s civil rights complaint. Applicants whose forms include incorrect information will no longer be asked to correct the errors themselves, and will instead be sent a blank form.

“We continually review guidance, policies and procedures related to application processing, and when we find ways to improve them, we do so,” HHSC press officer Kelli Weldon said.

In a response to her civil rights complaint that Todd provided to The News, HHSC said it was investigating even though current law does not protect transgender people from discrimination.

“Although HHSC policy, based on current law, does not explicitly recognize gender identity as a protected basis in all services, HHSC strives to serve its clients and the public with dignity and respect. The Civil Rights Office works to assist the agency in this mandate and our mission is to promote a diverse environment, free of discrimination in employment, programs and services. For this reason, we have opted to address this complaint of discrimination,” an HHSC civil rights specialist wrote, according to Todd’s document.

Todd said she received her benefits card, with the correct information, in late November. In the intervening weeks, she relied on her parents and friends from a local church for food. She also sold a number of her video games and comic books.

Todd thanked the agency for working with her to fix the issue and for changing their policies to ensure it doesn’t happen to someone else.

“They got my benefits approved. That was all I wanted, which was to be treated with respect,” she said. “It makes me very excited to know they were willing to change the policy that quickly.” 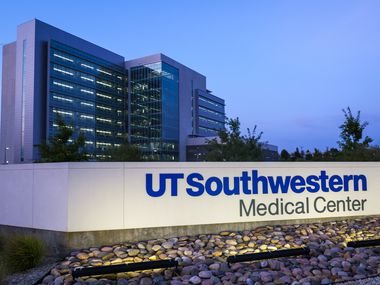 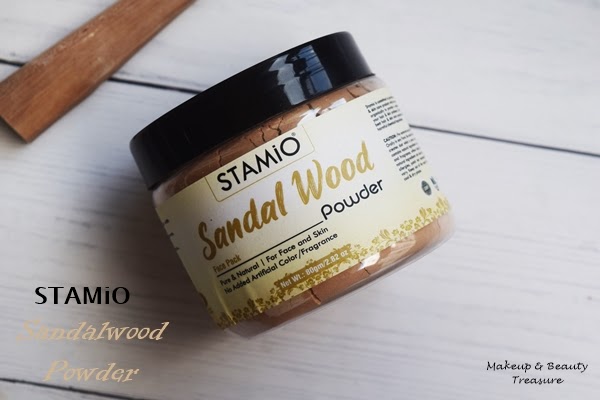