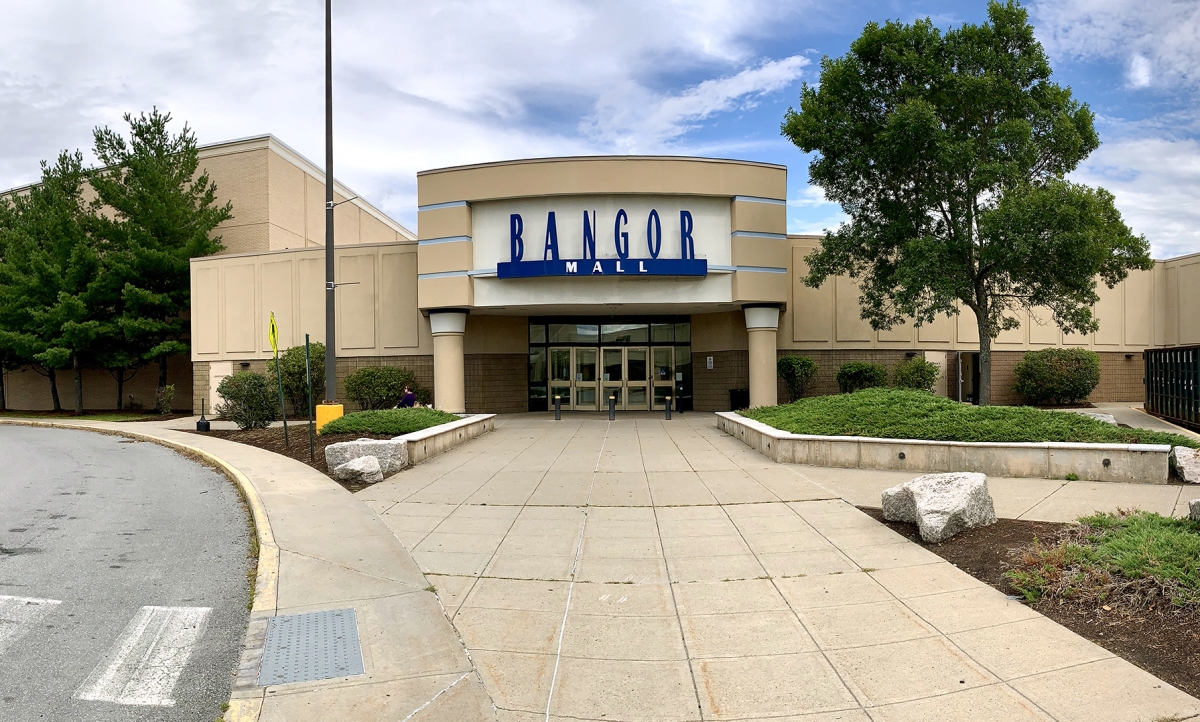 A growing number of people will pass through the doors of the Bangor Mall in the coming weeks and months to enjoy theater, music, gaming and other entertainment — attractions that are starting to rival retail centers at the mall.

Six years ago, when the mall had a 98 percent occupancy rate, that would have seemed like a pretty crazy idea in the retail-dominated building. But today, with 22 empty storefronts and national retailers closing brick-and-mortar stores, the idea of a theater company opening or a comic convention happening in a shopping mall is far from crazy. It’s starting to become the norm.

Today at the mall, Some Theatre Company and Ten Bucks Theatre Company both operate spaces. Sunshine’s Fitness Studio and Wellness Center offers classes and personal training. Bangor Comic & Toy Con, after hosting its convention at the mall earlier this month, will now offer year-round programming in two storefront locations. Maineiac Manor, open during October and sporadically throughout the year, runs a haunted house in the former Hollister store, and local photographer Shane Grant opened a photography and video studio.

And by the end of the year, G-Force Adventure Center will open an entertainment and gaming center with laser tag, an arcade, axe throwing, bounce houses, live music and comedy, and a bar and restaurant, in four leased storefronts in the wing of the mall where Sears once was.

All those businesses and organizations are locally owned and operated, and offer services and experiences that have to be had in person — not online. It’s a far cry from the mall’s boom time of the 1990s and 2000s, when clothing, shoe and home goods stores ruled the mall, almost all of which were national retailers like Macy’s, Victoria’s Secret and the Gap, all three of which closed in recent years.

“This is the direction that the mall is going in — things that people can’t do online. Things that get you out of the house and around other people. That’s what some malls nationwide are turning into,” said Brian Plavnick, owner of G-Force, which he moved from its former location on Wilson Street in Brewer to the mall earlier this year. “If malls don’t redefine themselves, they’ll close completely. You have to adapt.”

Requests for comment from both local mall managers and its New York-based owner, Namdar Realty Group, were not returned by Friday afternoon. It’s clear, however, that management has pivoted from courting national chains to encouraging local businesses to move into the mall — with an emphasis on experiential businesses offering in-person services and entertainment.

Will Hesketh, who with his business partner Jay Cochran runs Bangor Comic & Toy Con, said that the freedom mall management gave him when it came to planning the convention, which was held two weeks ago at the mall, further convinced him to make the mall his organization’s permanent home.

“I think the mall has a real chance to become a fun little local entertainment center,” Hesketh said. “I think with what all of us different businesses are trying to bring to the table it at least has a shot.”

The nationwide trend of national retailers closing brick-and-mortar shops — a trend hastened by the pandemic — has led to gutted malls across the country. The Bangor Mall is no exception, with more than 20 stores closing in the past five years. Maintenance on the facility, both the actual building and the roads and parking lots, has fallen behind. In 2019, the mall was sold to Namdar and two other investors for just $12.6 million, about half its assessed tax value at the time of $24.7 million. The assessed value has fallen even more since then, to $15.5 million for the current tax year.

But there have been some signs of progress. Some of the major complaints made by both tenants and mall-goers are starting to be addressed — specifically, the state of mall-owned roads, which in recent years have become studded with deep potholes and broken pavement. A few sections of Bangor Mall Boulevard and some parking areas have been repaved in recent months, though mall management declined to answer questions about whether paving would continue through the rest of the fall.

The city of Bangor has tried to encourage just about any sort of non-retail development in and around the mall, an effort that included new zoning rules to allow for light industrial uses like laboratories and warehouses. Bangor’s economic development director, Tanya Emery, didn’t necessarily expect much of the growth in the mall to take the form of entertainment and experiential businesses, but she said she’s thrilled to see it happen.

“The work we did was really to try to open up the possibilities for the mall, and remove any restrictions that might be there, so as many things as possible could be successful there,” Emery said. “What those businesses would end up being, that was up to the mall owners and the entrepreneurs that wanted to give it a shot.”

Emery said it’s a unique reversal for the Bangor Mall, which previously was an expensive place to lease a storefront.

“The prices have come down enough where it’s possible that a local business can open there, where previously they might have thought, ‘Gee, I could never pay Victoria’s Secret rent,’” she said. “What was Hollister is now a haunted house. Could you have imagined that even just three years ago?”

Elaine Bard, artistic director of Some Theatre Company, said that the locally owned businesses in the mall have developed a sense of camaraderie, and have ended up recruiting other new local businesses to the mall.

“We kind of have our own little family here,” Bard said. “We all work together to help bring the mall back to life. We have each other’s backs. And we’re all constantly brainstorming about cool new things we can do. We really want to see people succeed.”

More articles from the BDN

The Bangor Mall is turning into an entertainment destination 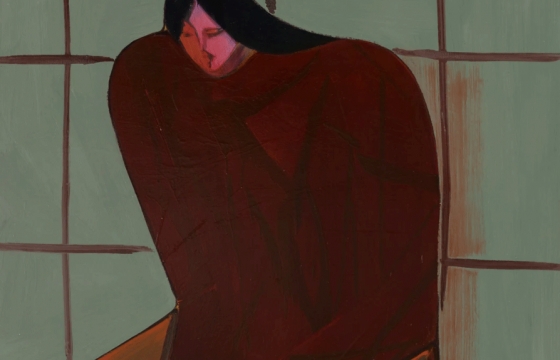