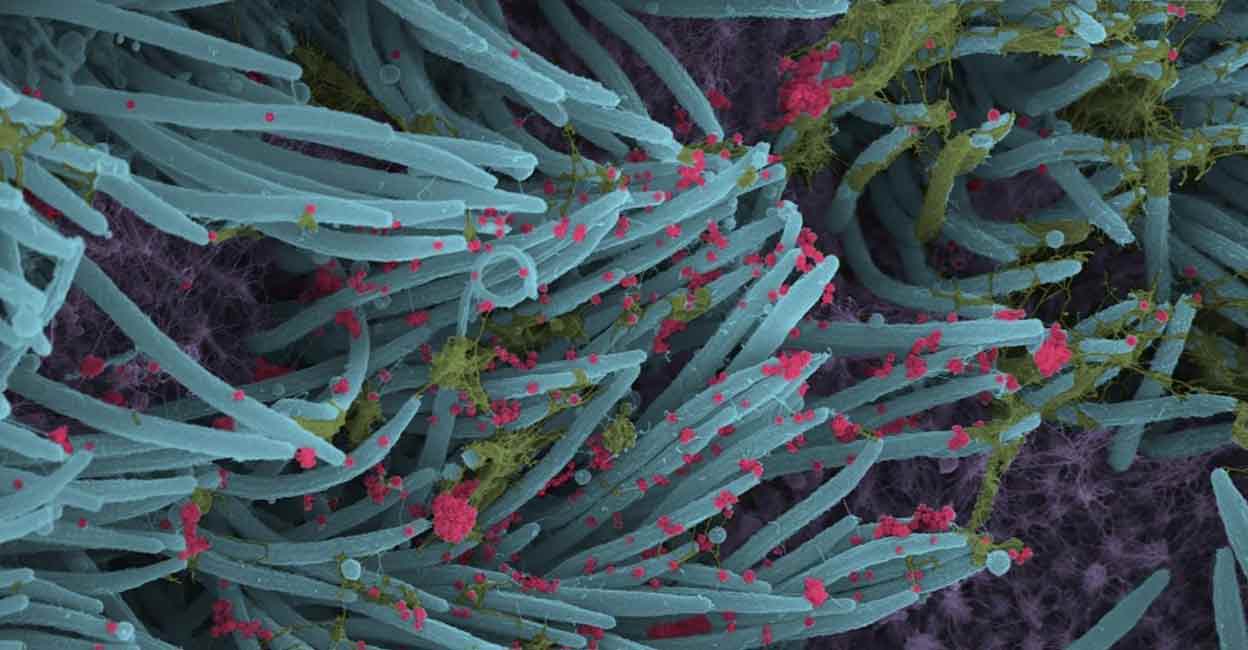 New York: Infants, children and adolescents are equally capable of carrying high levels of live and replicating SARS-CoV-2, the virus causing COVID-19, in their respiratory secretions, researchers have confirmed in a new study, emphasising that kids are an essential component of beating the pandemic.

According to the study, published in the Journal of Infectious Diseases, the high levels of virus correspond with live, infectious virus, and that levels are highest early in the illness in both symptomatic and asymptomatic children.

The study was led by a team from Massachusetts General Hospital (MGH), Brigham and Women’s Hospital, Ragon Institute, MIT and Harvard. They studied 110 children aged two weeks to 21 years who tested positive for COVID-19 at MGH or urgent care clinics.

The researchers found no correlation between the age of the children and the amount of their viral load. Reassuringly, they also found that viral load had no correlation to the severity of disease in the kids themselves, but concerns remain for them and those around them.

“Children can carry the virus and infect other people,” said Lael Yonker, pediatric pulmonologist at MGH.

“There had been the question about whether the high viral load in children correlated with the live virus. We’ve been able to provide a definitive answer that these high viral loads are infectious,” Yonker added.

As COVID-19 variants continue to emerge, infected children are potential “reservoirs” for the evolution of new variants as well as potential spreaders of current variants, she said.

“Kids with COVID-19, even if asymptomatic, are infectious and can harbour SARS-CoV-2 variants. Variants could potentially impact both the severity of the disease and the efficacy of vaccines, as we are seeing with the Delta variant. When we cultured the live virus, we found a wide variety of genetic variants. New variants have the potential to be more contagious and also make kids sicker,” Yonker noted.

Further, the viral loads of kids in the hospital were no different from those found in hospitalised adults, according to the study.

Similar evidence was cited by the Centers for Disease Control and Prevention (CDC) suggesting that when compared to adults, children “likely have similar viral loads in their nasopharynx, similar secondary infection rates, and can spread the virus to others”.

The study called for increasing awareness of pediatric COVID and implementing broader testing programmes for children as they are an essential component in the fight against COVID.