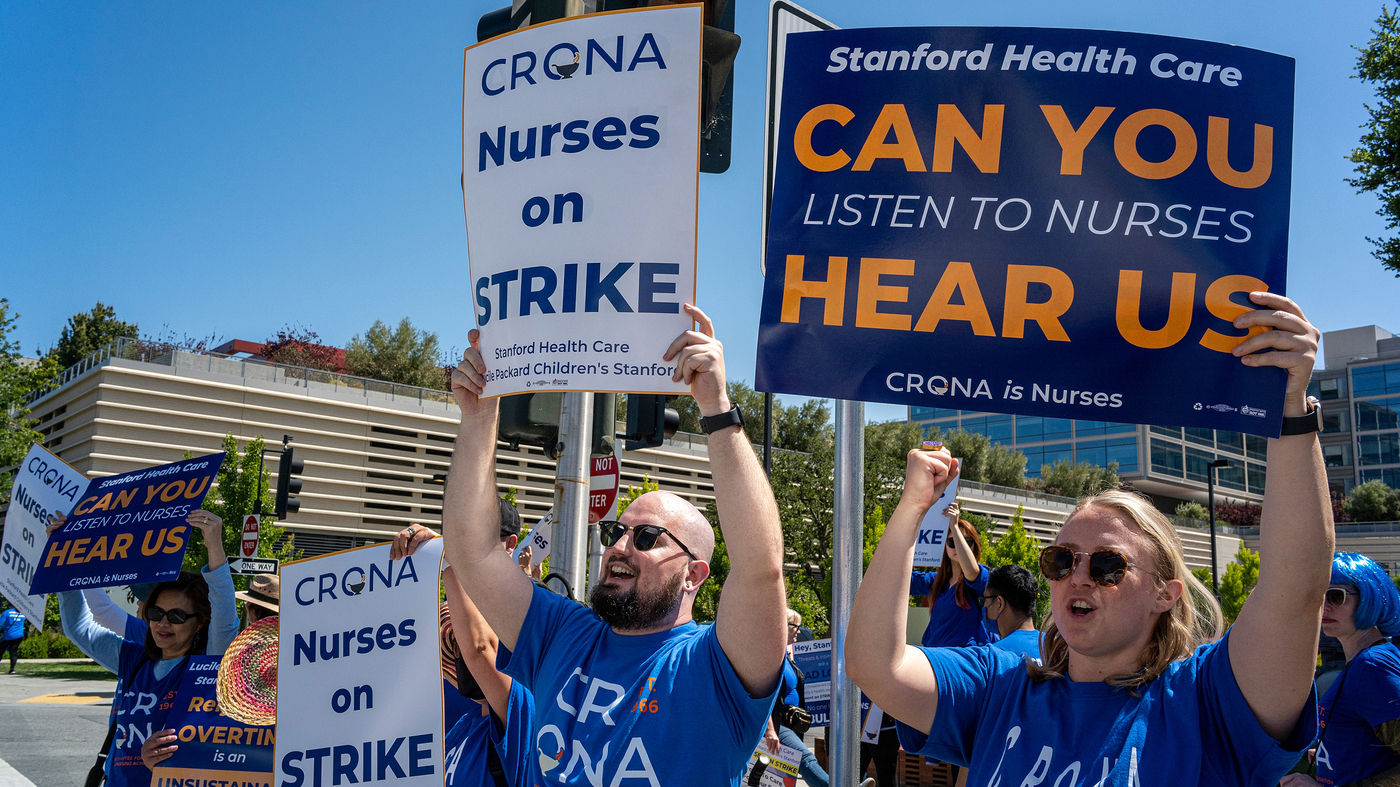 Health care workers during a strike in Palo Alto, Calif., on Monday. About 5,000 nurses at Stanford and Packard Children’s Hospital began a strike Monday over a fight for what they describe as fair contracts.

Health care workers during a strike in Palo Alto, Calif., on Monday. About 5,000 nurses at Stanford and Packard Children’s Hospital began a strike Monday over a fight for what they describe as fair contracts.

Nearly 5,000 nurses at Stanford Health Care and the Lucile Packard Children’s Hospital in Palo Alto, Calif., went on strike Monday as they negotiate for better pay, more staffing and more support for their mental health.

The nurses from both hospitals went on strike Monday morning after the Committee for Recognition of Nursing Achievement (CRONA), the labor union representing the nurses, announced the strike on Sunday.

The union says 93% of nurses voted to authorize the strike.

“As one of the nation’s top health care systems, Stanford and Packard have an opportunity to demonstrate leadership and work with nurses to solve the burnout and exhaustion that is driving many of us to reconsider our jobs and our profession,” said Colleen Borges, president of CRONA and a pediatric oncology nurse at Packard Children’s Hospital in a news release.

“A strike has always been the last resort for CRONA nurses, but we are prepared to stand strong and make sacrifices today for the transformative changes that the nursing profession and our patients need.”

The union says nurses gave the hospitals notice on April 13 of their intention to strike after hospital management and the union did not reach an agreement.

The labor contracts for the nurses at both hospitals expired on March 31.

“Nurses … really want change in the hospitals and the only way to get that is to stand up and fight,” said ICU clinical nurse Kimberley Reed in an interview with local TV station ABC 7 News.

Reed, who has worked as a nurse at Stanford for 18 years, told ABC 7 News that she has seen a shift in culture at the hospital over time.

“Things have started to change into more of a business-over-patients kind of situation,” Reed told ABC 7.

In an interview with NPR, Dale Beatty, chief nurse executive for Stanford Health Care, said Stanford values its nurses and its contract offer reflects that.

The union has not announced an end date to the strike, but representatives are scheduled to meet with hospital officials Tuesday. 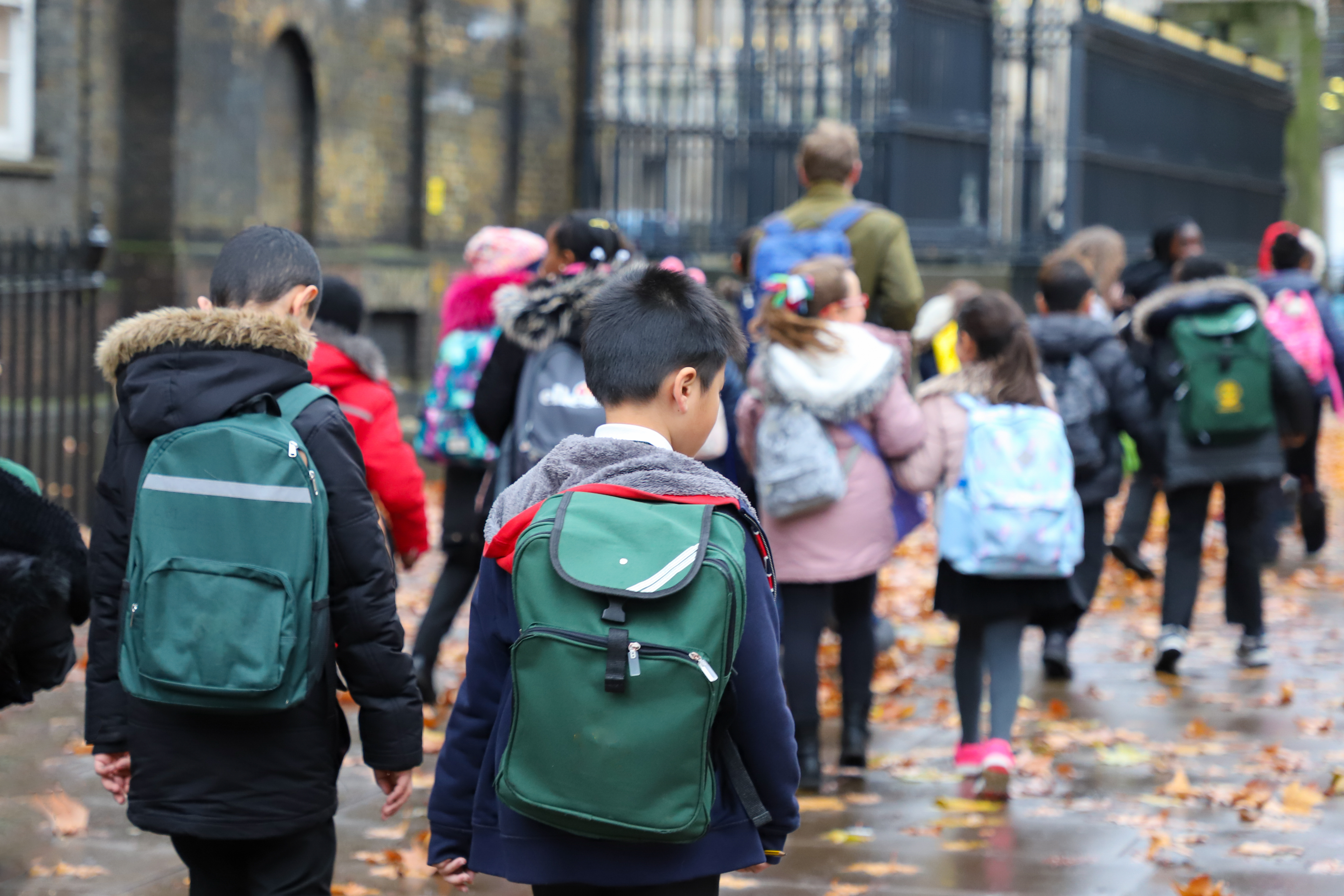 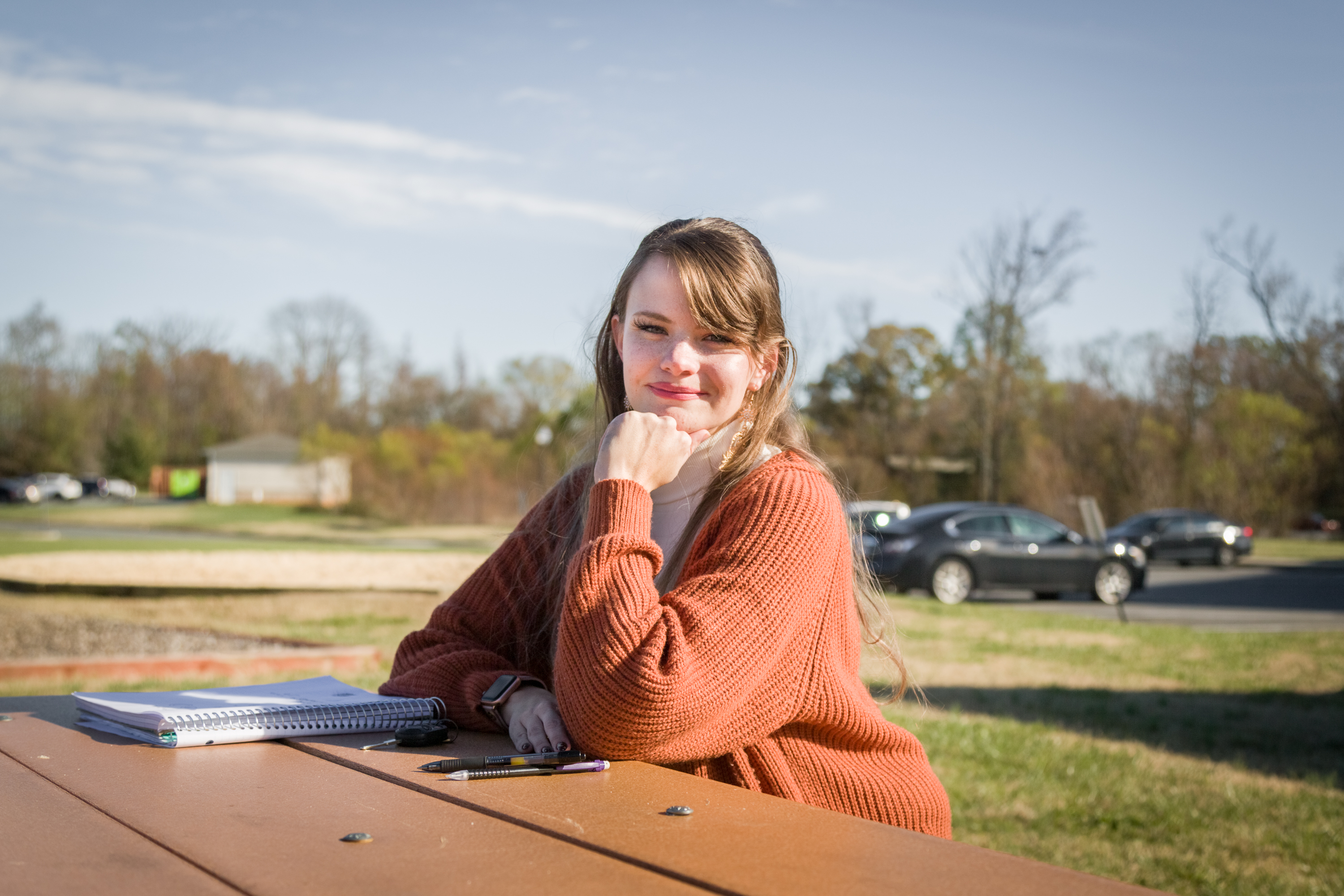