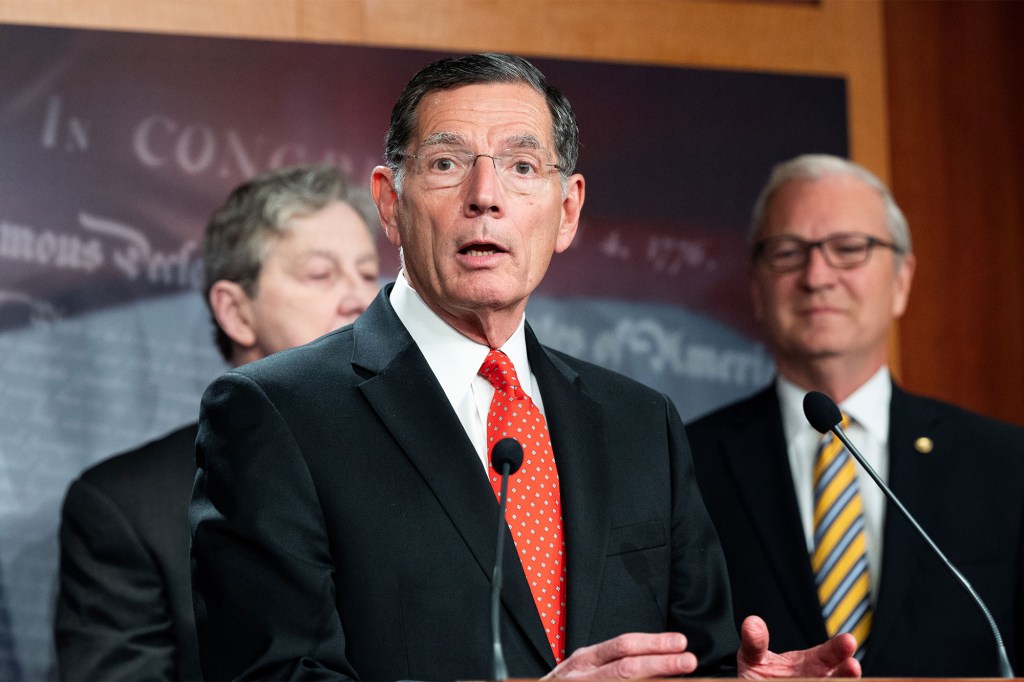 A top Senate Republican on Monday asked the Biden administration to provide a complete accounting of the financial and environmental cost of the president’s travel to the ongoing UN Climate Change Summit (COP26) in Glasgow, Scotland — as well as to explain why officials could not take part in the gathering virtually.

Sen. John Barrasso (R-Wyo.), the ranking member of the Senate Energy and Natural Resources Committee, fired off eight letters to the secretaries of the Agriculture, Energy, Interior, Transportation, and Treasury departments, as well as to the leaders of the Environmental Protection Agency, the National Oceanic and Atmospheric Administration and the US Agency for International Development.

“In addition to the staggering cost of the conference,” the similarly worded letters read, “I am concerned that what appears to be a bloated US delegation will prove counterproductive to the COP’s mission.”

Barrasso pointed out that “a majority of COP 26 [sic] delegates will have contributed a significant amount of carbon emissions to attend” the conference.

Noting the rise in teleconferencing during the pandemic, he said it was “perplexing” that “executive branch departments and agencies are unnecessarily choosing to contribute directly to carbon emissions and risk exposure to COVID-19.”

The letters ask each department and agency for the number of employees attending the conference and how many of those have worked from home at least half the time since March 2020.

“If they cannot go to work here in the U.S., they should not be permitted to attend extravagant conferences across the globe,” Barrasso wrote.

The letters also demand the total cost of travel, lodging, food and drink and “lost work productivity” — as well as any measures taken to offset the traveling party’s carbon footprint.

“The policy priorities of the Biden admin are far out of step with those of the American people,” Barrasso tweeted Sunday as the conference opened across the Atlantic. “While the president and almost half of his Cabinet are soaring off to Scotland, most Americans would like to see a plan to deal with soaring inflation and skyrocketing energy costs.”

An estimated 400 private jets have been flown in for the conference, while the UN has also chartered at least one fossil fuel-powered cruise ship to house thousands of participants.

President Biden himself raised eyebrows last week when he cruised through Rome in an 85-car motorcade to meet with Pope Francis at the Vatican. It was unclear how many of the vehicles were electric cars or hybrids. 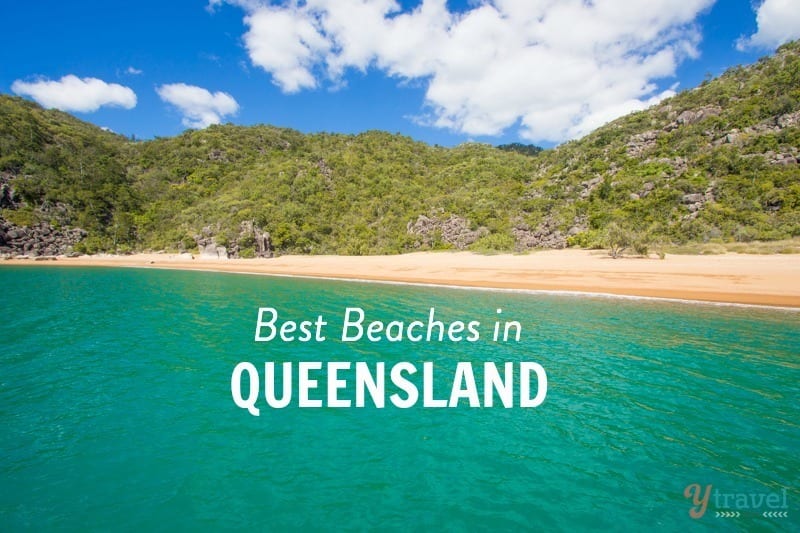