More than 60 abortion clinics have shut down since Roe v. Wade was overturned. And unfortunately, the number of patients needing access to abortion services in the states that prohibit them is growing. That is why Planned Parenthood plans to open its first mobile abortion clinic in the U.S.

“Our goal is to reduce the hundreds of miles that people are having to travel now in order to access care…and meet them where they are,” said Yamelsie Rodriguez, President of Planned Parenthood of the St. Louis Region and Southwest Missouri, said in an interview with NPR.

The mobile clinic will offer abortion services when opened later this year. It will operate within Illinois, where abortions are still legal. However, the mobile clinic will travel closer to neighboring states’ borders, reducing travel distance for potential patients. “It gives us a lot of flexibility about where to be,” Rodriguez said.

Like California, Illinois has become a sanctuary for those in the Midwest and South who need abortions. In 2019, Planned Parenthood opened a large clinic in Fairview Heights, across the state line from St. Louis, Missouri. Missouri had some of the nation’s strictest abortion laws before the court released the Dobbs v. Jackson Women’s Health Organization decision. State officials moved almost immediately to implement abortion bans in response to it.

The Fairview Heights clinic is projected to receive about 14,000 patients traveling from across the region each year. It is an increase that “is materializing much, much faster than anticipated,” Rodriguez said. “We just need more access points.”

The mobile clinic is set up inside an RV. It will house a small waiting area, a laboratory, and exam rooms. Initially, it will provide abortion medication up to 11 weeks gestation. Eventually, the clinic will offer surgical abortions, projected sometime at the beginning of next year.

According to Dr. Colleen McNicholas, chief medical officer for Planned Parenthood in that region, patients seeking services at the clinic will follow the same protocol as being in the office. They take mifepristone – the first in a two-drug protocol approved by the Food and Drug Administration – on-site. They’re offered to counsel about the other drug, misoprostol, which is taken later.

“The only thing that will change is that now they might only have to drive five hours instead of nine hours,” she said.

The first task of the clinic is to determine the best routes. Planned Parenthood is reviewing data to determine where patients are coming from—in addition to assessing healthcare facilities, churches, and other locations as potential stopping-off points. Another significant consideration will be safety and security for patients and staff.

There’s a possibility of additional mobile units in the future if this concept succeeds. This is a part of a larger strategy to find new ways to reach patients seeking abortions post-Roe v. Wade. Furthermore, an organization called Just the Pill announced it would provide mobile-based medication abortion care to patients in the Western and Midwestern regions of the U.S.

“We are all trying to work together to meet the exponential increase in the number of patients that are traveling from banned states to what we’re calling ‘haven states’ for abortion care,” Yamelsie Rodriguez said. “It’s an all-hands-on-deck moment.” 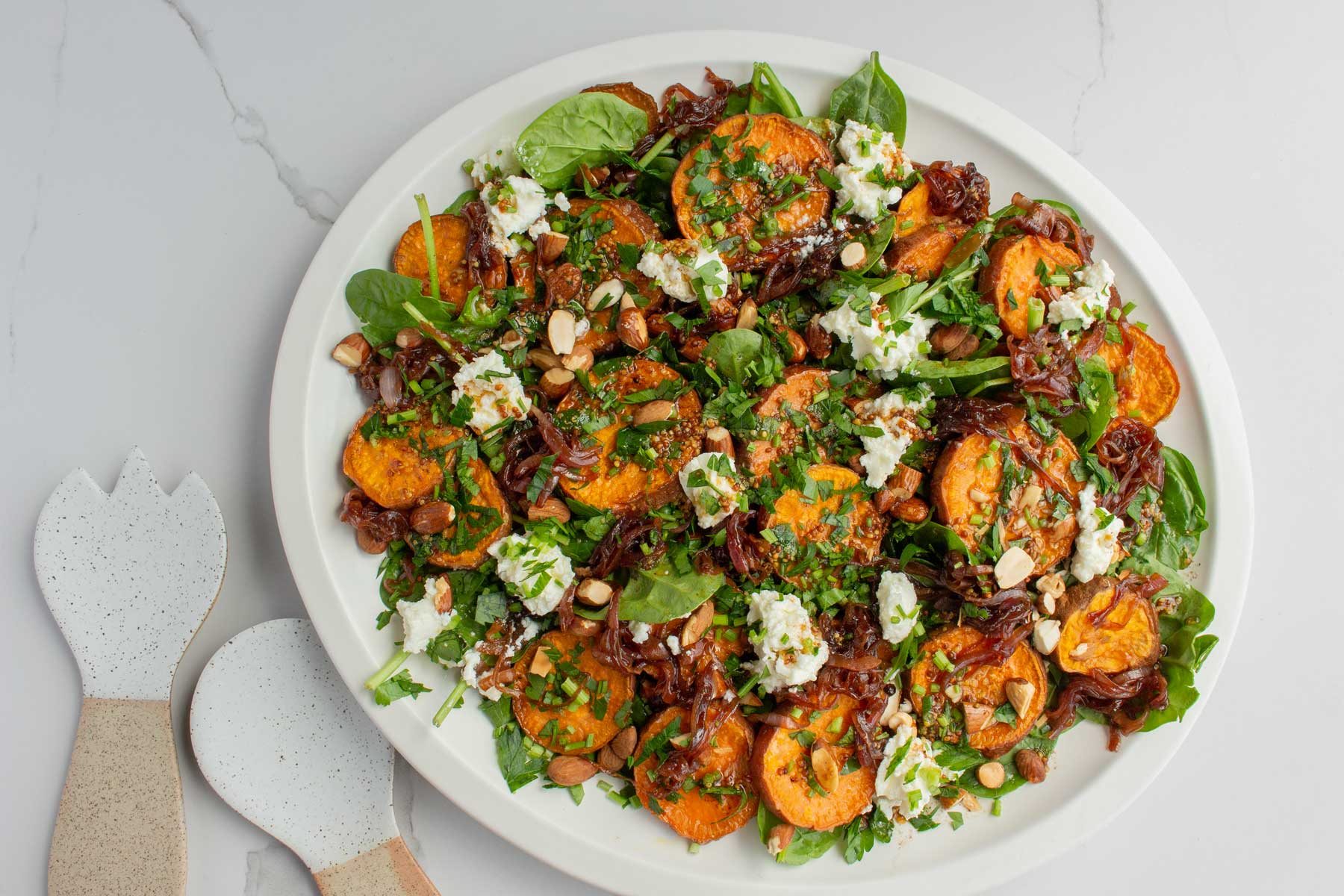