The New South Wales government has announced it will overhaul the paid parental leave scheme to encourage the sharing of childcare responsibilities.

The move will scrap the distinction between ‘primary’ and ‘secondary’ carers, in a bid to help women return to the workforce earlier.

Instead, every mother and father in the public sector will be entitled to at least 14 weeks’ paid parental leave.

Under current public sector rules, the parent deemed the primary carer can take 14 weeks leave, while the secondary parent is only eligible for two weeks leave.

And parents who split caring duties would be given an extra two weeks “bonus leave”, a first in Australia, which will apply where each parent takes at least 12 weeks leave, on top of any employment leave.

The time parents can take parental leave will also be extended from one to two years after birth.

The state government announced the changes this morning as part of its 2022-23 budget, which will come into effect from October.

Treasurer Matt Kean said he hoped the private sector and other governments would follow their lead.

He said the change would support women, who have traditionally been the stay-at-home mothers, to return to the workforce earlier.

“Encouraging more dads to take up parental leave is crucial to supporting all parents to be able to choose to have a career, have a family or have both,” Mr Kean said.

Single parents will be able to access the full 16 weeks of leave.

The government has also unveiled a swathe of environment-focused pre-budget spending commitments.

Almost $200 million will be allocated to the Rural Fire Service to fund hazard reductions work, maintenance of fire trails and new vehicles.

National Parks and Wildlife will receive $600 million, while the government’s climate adaptation strategy will get $93 million.

Mr Keane said the funding would complete the recommendations of the New South Wales Bushfire Inquiry.

“This is a big investment in our firefighting capability to ensure we’re ready for the fire season that’s coming this summer,” he said.

Parks and Wildlife secretary Atticus Fleming said the organisation will have the highest number of firefighters in its 50-year history.

“It means we’re better prepared than ever to help save lives, save property, and protect our national parks including those species like koalas that suffered so much in the black summer fires,” Mr Fleming said.

The full budget will be handed down on Tuesday. 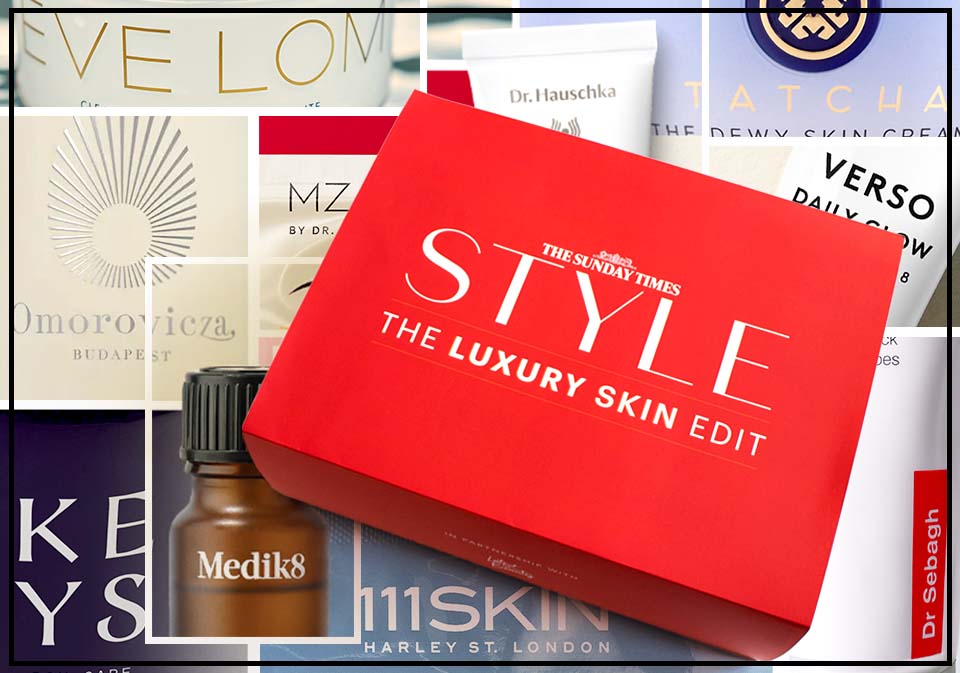