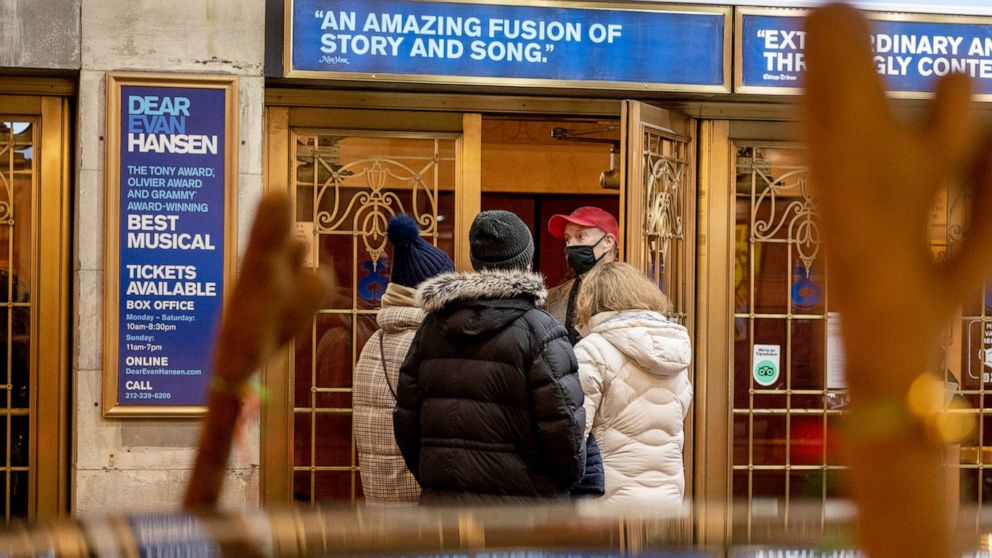 With the number of COVID-19 cases surging in New York, workers in the entertainment industry, many of whom are freelancers, are worried about the prospect of another shutdown.

At least 12 Broadway shows have canceled performances due to performers and staff testing positive. Three Broadway shows, “Jagged Little Pill,” “Waitress” and “Thoughts of a Colored Man,” announced they will close their doors permanently, after detecting multiple positive COVID-19 cases.

“The fact that performances are being paused shows that the producers and the unions are staying vigilant,” McColl said in a statement to the Associated Press. “That’s what the safety protocols are there to be in place for, and this shows that they’re working.

While understanding of the precautions, entertainment workers — many of whom have been in a precarious position for nearly two years as the live performance industry has been heavily impacted by the pandemic — are left worried this holiday season about their financial futures, especially without the safety net of benefits that had been provided in 2020.

“Eliminating the ushering salary would take a huge hit on anyone’s finances. I don’t think anyone’s really doing this just for fun, they’re doing it because they really need the money,” Rachel, an usher for a Broadway show who did not want her last name or the name of her employer used, told ABC News.

The production Rachel works for has not yet canceled a performance during this surge, and she said she feels confident in the safety protocols in place, including regular testing and indoor mask mandates, especially given the number of people she interacts with at work. But, given the rapid spread of the highly transmissible omicron variant, Rachel is still worried about the prospect of shows getting canceled.

“It’s just inevitable. It’s just a matter of time at this point. With how things are spreading, to me, it seems almost impossible to avoid,” said Rachel.

The prospect of shows closing again scares Rachel, who said she, like many of her colleagues, needs to work another part-time job along with ushering to cover her costs.

“It would be probably devastating because it would be a matter of going back on to unemployment in order to get paid. But at this point, there are no pandemic-like increases for the unemployment, so [it] would definitely not be enough for me to cover my expenses,” Rachel said.

Though she needs the money she gets from ushering, she said she would feel more comfortable if workers would be able to take a temporary break through the holidays.

“Would it have prevented any spread? I don’t know. Would it make me feel better? Yes. Would I lose lots of money? Yes,” Rachel said.

Elizabeth, who asked that her last name be withheld, is a freelance opera singer and has had several performances at Carnegie Hall canceled this week due to people testing positive for COVID-19, many despite being fully vaccinated and boosted. She said one of her colleagues will be missing all her Christmas shows. Christmas season is usually a high-volume time for musicians with many holiday shows going on.

Elizabeth and her wife, Sara, who both currently work in the entertainment industry, were able to stay afloat during the pandemic because of an accounting job Sara had.

Sara, who also asked that her last name be withheld, took the accounting job just before the pandemic hit and stayed there for a year. Due to her fibromyalgia, the job left her feeling burned out and sick. She left that position and took a six-month break when Elizabeth’s work started to pick up.

Elizabeth, who still had a part-time teaching job throughout most of the pandemic, lost a large portion of her income because of shutdowns. That left her only qualifying for six weeks of unemployment benefits.

During the six months Sara had taken off work, the two burned through savings they had.

“We weren’t expecting it to be bad again. We’ve just started rebuilding, financially,” Sara said. “I took this job, and she’s finally getting work again. And now we’re starting to see her first cancellation was this week.”

Three of Elizabeth’s shows this week were canceled, in addition to two more shows in January.

“It’s definitely scary. Because this time if things shut down again, we don’t have a safety net,” Sara said.

The couple said they would not be able to afford losing any of their pay.

Even now, their finances are very tight and they are having to cut costs on essential things, like health care. Sara should be going to the doctor every month for checkups but she hasn’t been since September.

“I’m getting medication still, but I’m not seeing the doctor as much as I should. I just haven’t been going,” she said. “We’re crossing our fingers and hoping nothing bad happens.” 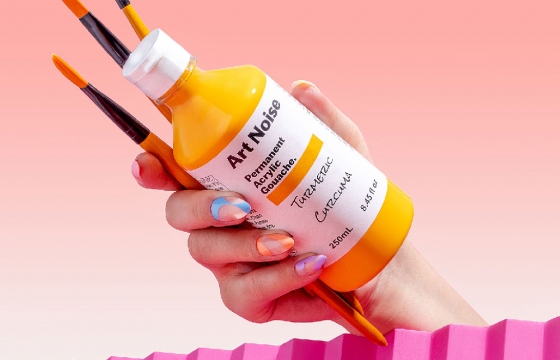