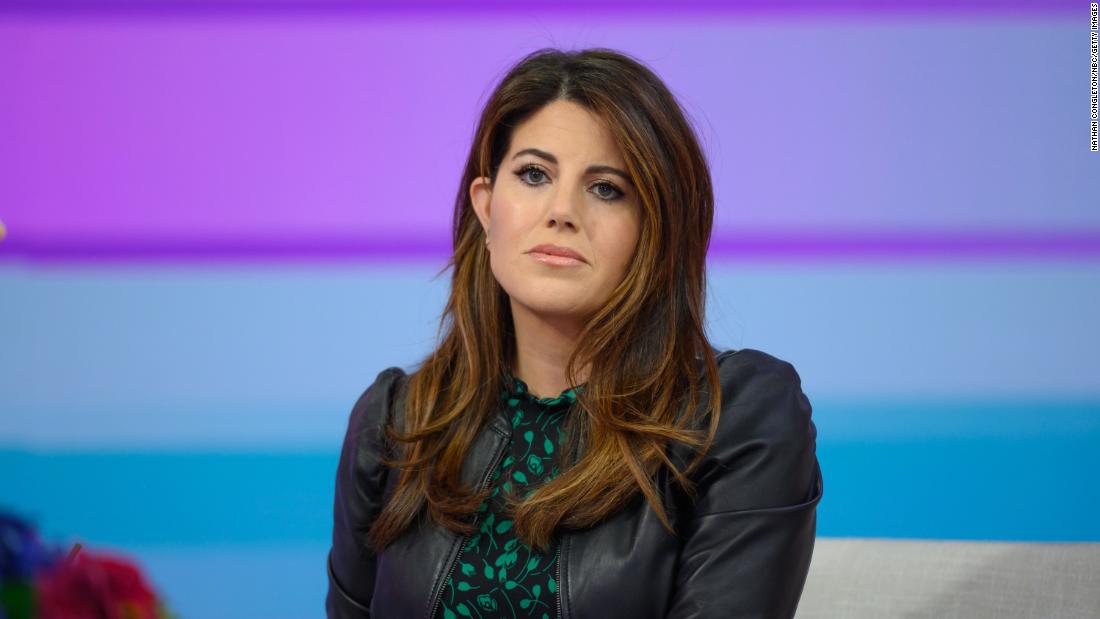 Lewinsky, a former White House intern, told CNN’s David Axelrod on an episode of “The Axe Files” podcast released Thursday that the investigation into the scandal, which captured the nation’s attention for years and eventually led to Clinton’s impeachment, caused her to have suicidal ideations.

“I just couldn’t see a way out. And and I thought that maybe that was the solution,” she said, explaining how she had asked lawyers working for then-independent counsel Ken Starr about what would happen if she died.

Now, she said, she thinks back on her experience and asks, “How was there not a protocol?” to deal with a situation like hers. “That’s a point where you’re supposed to bring a psychologist in or, you know, something,” she said.

The comments from Lewinsky come as renewed attention is being paid to the affair she had with Clinton at age 22 while serving in his administration. The twists and turns of the scandal are being dramatized in “Impeachment: American Crime Story,” a new FX series for which Lewinsky is a producer.

Lewinsky told Axelrod that after Starr, who had also been probing other matters related to Clinton, began investigating the affair, she began seeing a forensic psychiatrist, a move that helped her get through the ordeal.

“I think a lot of people who have ever had suicidal ideations find themselves in a moment where it’s just — it’s a moment of grace, like, you know, two roads diverged in the woods,” she said. “And the forensic psychiatrist picked up the phone. And so I was, you know, pretty, pretty lucky.”

In a 2014 essay published in Vanity Fair, Lewinsky said that she had never attempted suicide but that she had “strong suicidal temptations several times during the investigation and one or two periods after.”

Lewinsky, who in recent years has spoken publicly about how her view of the affair changed during the #MeToo movement and how she struggled for years to fight her life being defined by the affair, told Axelrod that her work on the new series has helped her efforts to reclaim her story.

“My narrative was stolen and then I lost it by trying to recede, trying to run away from everything that had happened for many years,” she said, adding that part of “the work” she had to put in was accepting that she would have to face her past.

Clinton said in a documentary released last year that he feels “terrible” that the affair “unfairly” defined Lewinsky’s life. His impeachment, which was caused by his lying about the relationship during a deposition, eventually ended with an acquittal by the Senate.
Editor’s Note: If you or a loved one have contemplated suicide, call the National Suicide Prevention Lifeline at 1-800-273-8255 or text TALK to 741741. The International Association for Suicide Prevention and Befrienders Worldwide also provide contact information for crisis centers around the world.