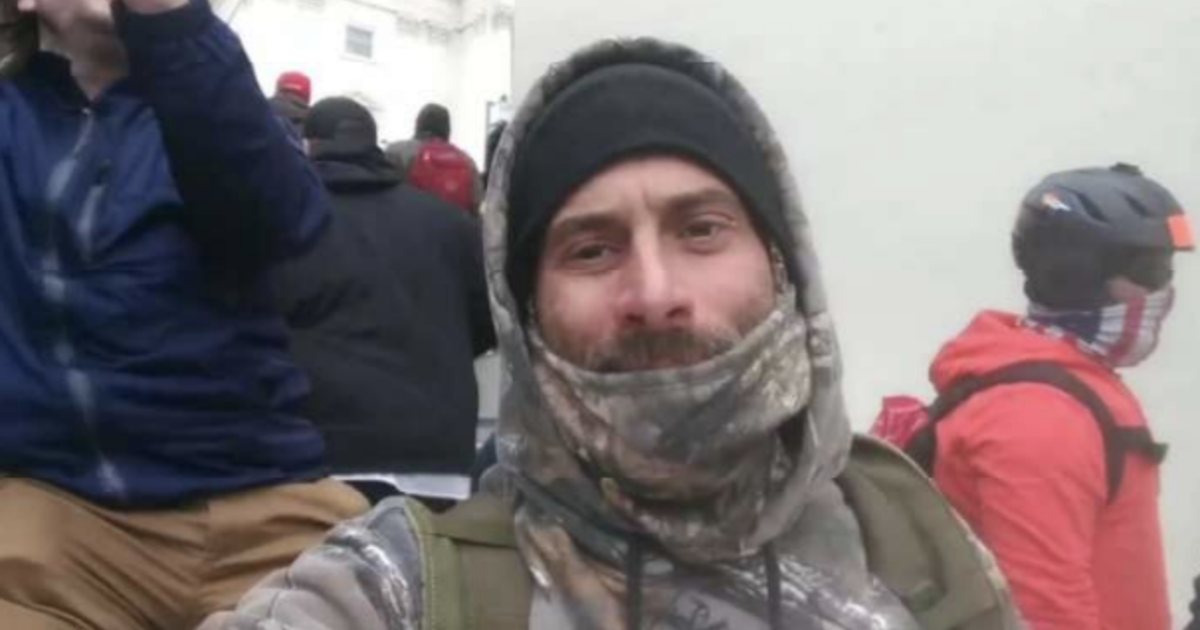 A Michigan man accused of storming the Capitol during the January 6 insurrection last year asked a judge if he could travel to Jamaica to see his girlfriend’s family. Hours after making the request, he was given a flat “no.”

On Thursday, the one-year anniversary of the deadly insurrection at the Capitol, Anthony Williams submitted to request through his lawyer to travel to Jamaica from January 31, 2022 to February 10, 2022.

Williams “has been in a committed romantic relationship” for more than a year, and he wants to visit his girlfriend’s family in Negril, Jamaica, and stay at their house, the court document read. It also noted that Williams intended to “spend time working with a local non-profit, St. Anthony’s Kitchen” while he was on the trip.

Williams, who is facing multiple charges — including violent entry and disorderly conduct on Capitol grounds and tampering with a witness, victim or informant — is on pretrial release.

Though his pretrial officer didn’t object to the trip, the court must approve of any travel outside of the continental United States. And Chief U.S. District Judge Beryl A. Howell wasn’t about to let the trip go forward.

“This Court will not commemorate the one-year anniversary of this attack on the Capitol by granting defendant’s request for non-essential foreign travel when he is awaiting judgment for his actions on that day,” Howell wrote in response to the request.

Regarding Williams’ “wishes to leave the Michigan winter to spend ten days in the warmer climes of Jamaica,” Howell said the trip may be an important step in his personal relationship with his girlfriend of “more than a year,” but “he surrendered his entitlement to unfettered international travel when, also ‘more than a year’ ago, on December 30, 2020, he allegedly announced his intent to “Storm the Swamp.”

Howell also cited an FBI document, which provides evidence that Williams allegedly said he “took [that] f***ing building,” on January 6 — which he allegedly viewed as the “proudest day of [his] life.”

CBS News has reached out to Williams for further comment, but he has not yet responded.

The assault on the Capitol is the largest federal criminal investigation in U.S. history, with more than 700 defendants charged. “Within 10 weeks, we’re talking about, I think close to 1,000 search warrants, 1,300-1,500 grand jury subpoenas, 350-400 arrest warrants, so just a number unseen before in any probably federal district in history.” Michael Sherwin, the former top Justice Department prosecutor in the District of Columbia, told CBS News earlier this week.

At least 70 defendants have been sentenced so far. The monetary penalties for the crimes committed that day range from $500 to $5,000 — to help pay for the estimated $1.5 million in physical property damage at the Capitol. The sentences range from two months of probation for nonviolently entering the Capitol to more than five years in prison for assaulting law enforcement officers.

Caitlin O’Kane is a digital content producer covering trending stories for CBS News and its good news brand, The Uplift.