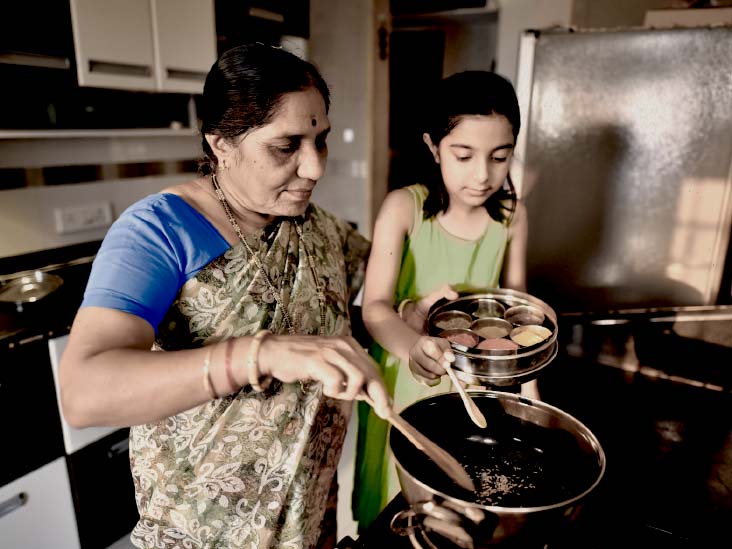 It may come as no surprise that the types of food people eat can have a profound impact on their health.

Having a general sense of what to eat for health is one thing, but the wealth of available information can be overwhelming.

A new study — which comes with a free, interactive online calculator Food4HealthyLife — makes it easy to estimate the beneficial effect of any food group on a person’s longevity. The research used comprehensive global data from the study.

Taking into account a person’s age and the proportion of different food groups they consume, the calculator models the life expectancy benefit that they may achieve.

The factors that influence one’s life expectancy extend beyond their diet, and the calculator predicts only the potential effect of dietary changes in isolation.

According to lead author, Prof. Lars Thore Fadnes from the University of Bergen in Norway:

“Research until now has shown health benefits associated with separate food group or specific diet patterns but given limited information on the health impact of other diet changes. Our modeling methodology has bridged this gap.”

The scientists conclude that a sustained switch from a typical Western diet to the optimal diet from age 20 years could increase life expectancy by around 10.7 years for women and 13 years for men.

The study appears in PLOS Medicine.

The study and the calculator present both an “optimal diet” and a “feasible diet.”

“As many would find it difficult to adhere to optimalization of diet that might require larger changes, we have also presented a feasible diet approach that is closer to typical diets while also linked with substantial benefits.”

“The ultimate goal is the progress, not perfection,” said Dr. Bonaccio, who was not involved in the study.

Cleveland Clinic dietitian Kristin Kirkpatrick, who also was not involved in the study, agrees. She told MNT:

“Someone who has spent most of their life consuming a typical American diet may need to take more of a baby-steps approach. For individuals who were trying to make changes to begin with, transitioning to more optimal changes [is] often easier.”

The younger a person starts eating for longevity, the greater the predicted increase in life expectancy. However, older adults can still extend their lives — even if to a lesser degree — by changing their eating habits.

Kirkpatrick suggested several steps in transitioning to a healthier diet.

First, she advised focusing on unprocessed food that comes from nature 85% of the time. “Next,” she said, “I would suggest starting to transition animal proteins for plants, such as having a chickpea burger over a cheeseburger. You can even go with more fatty wild fish, such as salmon, as well.”

“Eating more legumes, whole grains, and nuts and eating less red meat and processed meats were estimated to be the most effective ways to increase life expectancy for individuals with a typical diet,” said Prof. Fadnes.

Dr. Bonaccio noted, “These are mainly confirmatory results and align with the vast majority of food-based dietary guidelines and education programs worldwide.”

One aspect of the study’s recommendations that may surprise some is a promotion of legumes and whole grains over fruit and vegetables for extending longevity. Prof. Fadnes explained to MNT:

Previous research also makes it clear that the benefit of healthy eating habits is greater if a person leads a physically active life.

“It is worth noting,” said Dr. Bonaccio, “that when we refer to the Mediterranean diet, which is one of the healthiest dietary models in the world, we should always consider that this is not just a grocery shopping list. Rather, it reflects an integrated way of living — diet comes from the Greek word dìaita, which means ‘lifestyle.’ That obviously includes regular physical exercise but also other types of ‘exercises,’ such as mental, cultural, spiritual, that may have a favorable impact on longevity.”

Dr. Bonaccio would like future research to dig a little deeper into the role of processed foods in health and longevity:

“Growing evidence in the last years supports the notion that a large dietary share of ultra-processed food […] is likely to be dangerous for health. […] So the point is: Is this Western diet harmful for health because of its low nutritional profile, or has it something to do with its massive industrial processing? I feel this question can potentially reveal unexpected results that may lead to a radical change in the nutrition paradigm.”

She also hopes future research explores another question. She said to MNT:

“It would be worth analyzing how modifiable risk factors contribute to increased life expectancy free of diseases,” which one could refer to as healthy life expectancy as opposed to life expectancy. “Whether extra years of life […] are spent in good or bad health is a crucial question,” she concluded. 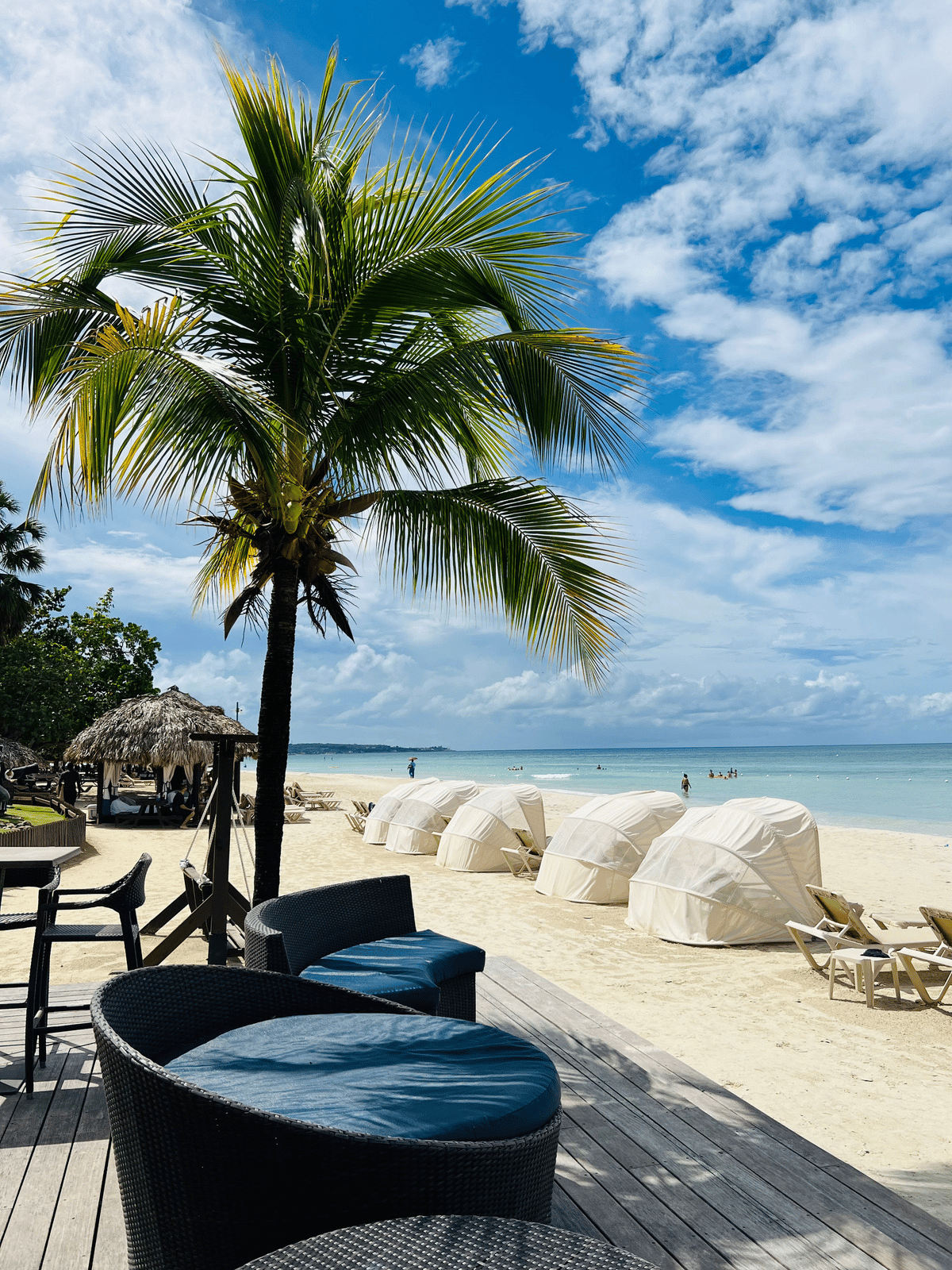