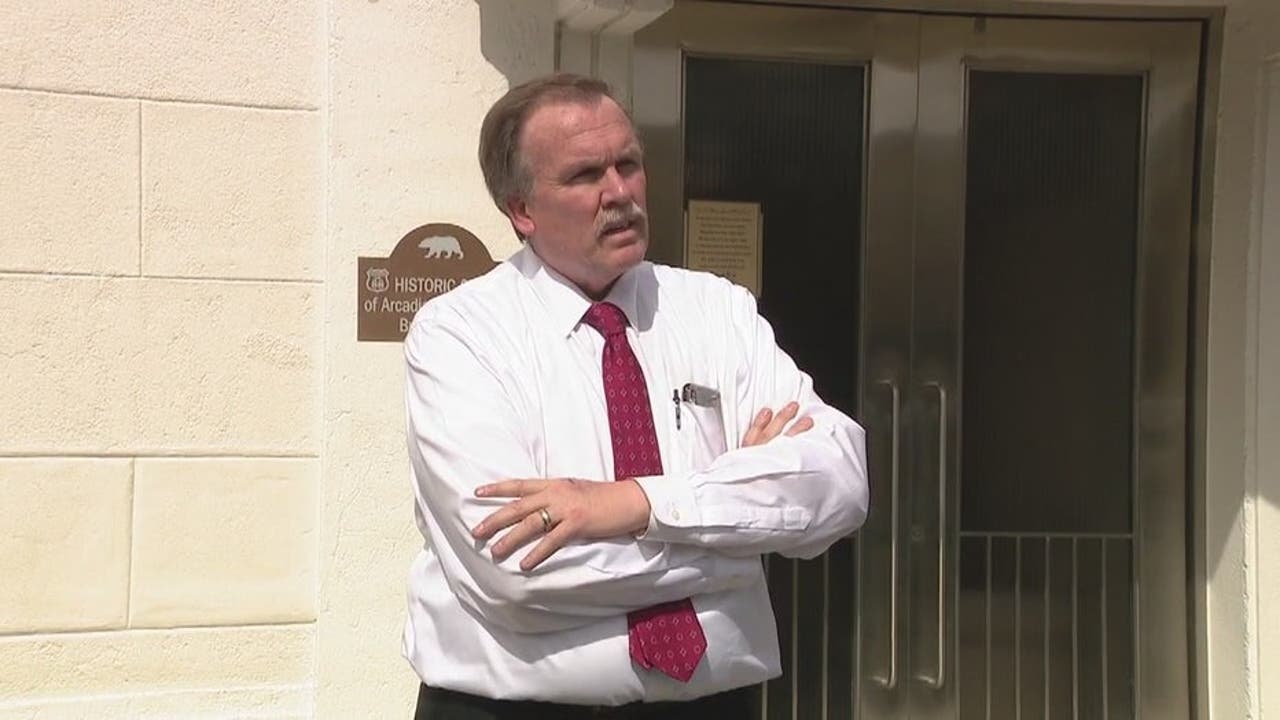 LOS ANGELES – A former executive of a Southern California-based funeral home company was sentenced on Monday to 27 months in prison for embezzling more than $2 million from his funeral home employer and lying on tax returns he filed with the Internal Revenue Service.

The court found that Terry J. Harmon, 61, abused his position to embezzle more than $2 million and then failed to report the ill-gotten gains to the IRS. In addition to the prison term, Judge Mark C. Scarsi ordered Harmon to pay a total of $2,567,848 in restitution to his former business partner and the IRS.

Harmon previously pleaded guilty to bank fraud and two counts of tax evasion. He allegedly admitted that he stole money from his employer, Caring Funeral Service, Inc. (“Caring Funeral”), which owned and operated approximately sixteen funeral homes, mortuaries, and crematoriums in Los Angeles, Riverside, and San Bernardino Counties. Harmon embezzled money in several ways from January 2009 through around April 2012, including by diverting checks written by third parties to Caring Funeral into his personal bank account and using his business partner’s signature stamp to cash and deposit checks for his personal use.

Get your top stories delivered daily! Sign up for FOX 11’s Fast 5 newsletter. And, get breaking news alerts in the FOX 11 News app. Download for iOS or Android.

According to the FBI, Harmon used the money he stole to fund a lavish lifestyle including paying for a house, gambling, traveling, and dining out.

“Terry Harmon stole millions of dollars from a funeral business to line his own pockets,” said IRS-Criminal Investigation Special Agent in Charge Ryan Korner. “This strong prison sentence sends a clear message that thieves and tax cheats will be held accountable, and that all income is taxable no matter the source.”

“The defendant represents one of the biggest threats to business – that of an insider who may possess the ability to manipulate and control financial records while having the knowledge to cover their tracks,” said Kristi K. Johnson, the Assistant Director in Charge of the FBI’s Los Angeles Field Office.

A funeral home is accused of lying to the family of a woman whose body was inside a casket in the back of a hearse that was stolen from outside of a church. The hearse was involved in a short pursuit before it crashed on the 110 Freeway in South Los Angeles Thursday morning.

Harmon previously made headlines in Feb. 2020 when he lied to the family of a woman whose body was inside a casket in the back of a hearse that was stolen from outside a church. The stolen hearse was involved in a short pursuit before it crashed on the 110 Freeway in South Los Angeles.

RELATED: Funeral home accused of lying to family of 93-year-old woman whose body was in stolen hearse

Tune in to FOX 11 Los Angeles for the latest Southern California news.