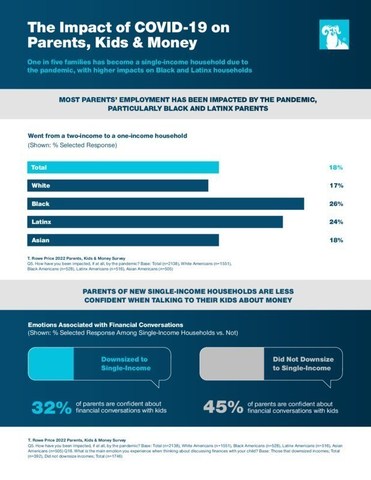 “It’s great to see kids taking an interest in investing, but parents need to talk to their kids about the risks associated with investing in cryptocurrencies,” says Roger Young, Thought Leadership Director at T. Rowe Price and father of three. “Families who put money into cryptocurrency should do their research and be prepared for a wide range of possible outcomes. These are extremely volatile and speculative investments, so they should not represent a large portion of the assets you need to achieve important financial goals. Although past performance is not a guarantee of future results, history has shown time and again that investing based on fundamental principles in a diversified portfolio of stocks, bonds, and cash is a sound strategy.”

This year’s survey findings also underscore the ongoing impacts of the pandemic, notably the extent to which the economic fallout from the pandemic has disproportionately impacted women in what some are calling a “She-cession.” The downshift to single-income households, brought on by economic downturn and education and childcare disruptions, has taken a toll on women’s mental health. And parents in these newly single-income households are less likely to be confident talking to their kids about money.

To help parents discuss investing fundamentals and other money matters with their kids, the firm created MoneyConfidentKids.com, which provides free online educational games, classroom lessons for educators, and tips for parents. These resources are focused on financial concepts, such as goal-setting, spending versus saving, inflation, asset allocation, and investment diversification.

SINGLE-INCOME HOUSEHOLDS AND THE “SHE-CESSION”

ABOUT THE SURVEY The 14th annual T. Rowe Price Parents, Kids & Money Survey, conducted by Dynata, aimed to understand the basic financial knowledge, attitudes, and behaviors of both parents and their kids ages 8 to 14. The survey was fielded from January 7, 2022, through February 3, 2022, with a total of 2,138 U.S. participants in the representative sample. The sampling represents 51% women and 49% men. Additionally, the survey included an oversample of African-American/Black parents (n=528), Latinx parents (n=516), and Asian parents (n=505). The margin of error for the representative sample is +/-2.1% at the 95% confidence interval. Reporting includes only findings that are statistically significant at this level. 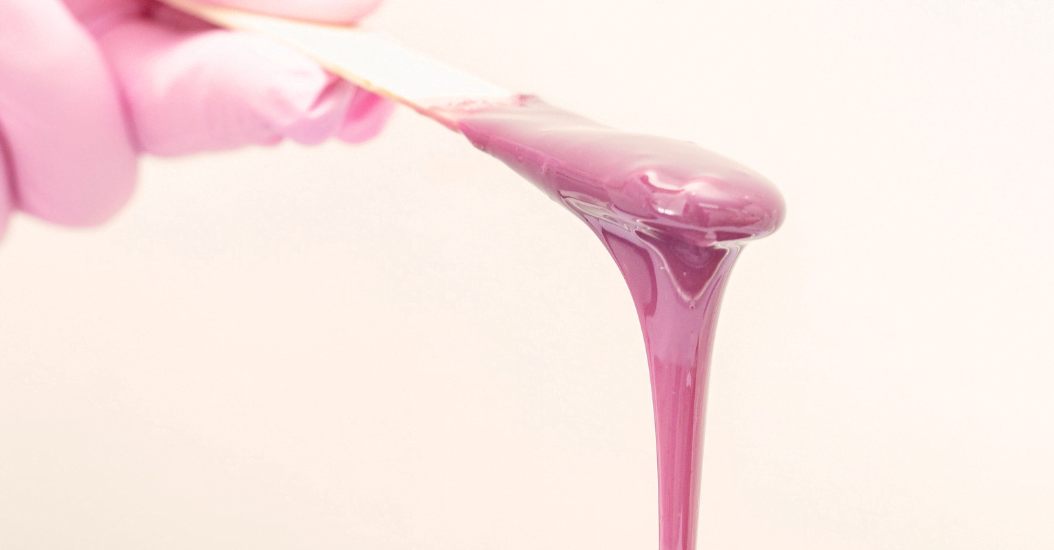